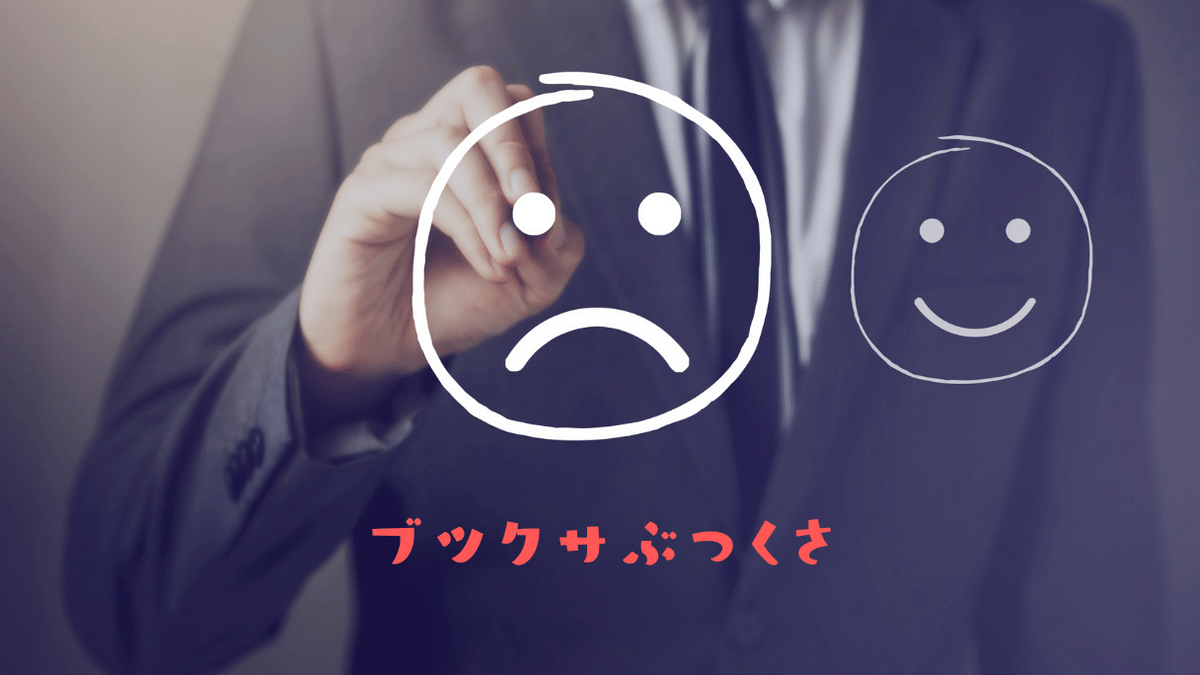 I'm not sure about y'all but I am conflicted again.

I'm conflicted with the concept of "Presumed Innocence".

The presumption of innocence is the legal principle that one is considered "innocent until proven guilty".

The more modes of communications became available to the public, the less control the public seems to have with the "types" of information it sees and hears.

As I read a series of tweets about an incident and how everyone, even celebrities, was condemning the "alleged" behaviours of a famous individual, I caught myself wondering how and where this person would or could have a fair trial.

I'm not saying that those who made these allegations are telling lies. Nor I'm saying that we shouldn't have our opinions and voice them freely.

But where is the line between your rights and others'? What about his family members? What did they do to deserve a public humiliation?

What about innocence until proven guilty?

What if by god, this individual were found not guilty? Before the trial has even begun, he has already lost his job and his company. His wife is now divorcing him. He lost everything, his livelihood. He has just been lynch-mobbed by the public.

I believeSNS like tweeter or Facebook has established itself as the most easily accessible information sources compared to that of traditional print or broadcasting news.

Take a look at me. I, too, read news on my tweeter.

Although I find myself typing comments or responding to a comment by someone, I usually erase what I typed. Because more often than not, I find my comments unnecessary. I do believe we need to voice our opinions when it comes to our basic civil rights even if that repeats what everyone else is saying.

But this wasn't about civil rights, was it?

This was about an allegation that hadn't been tried in a court of justice... Or I guess this could be about civil rights for the alleged victims??

I am not sure what I am even saying, I guess. Or I'm too sensitive, as my husband puts it.

But I really felt like it was nothing but a public lynch on an individual. I just felt the public went too far? 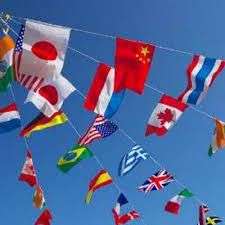