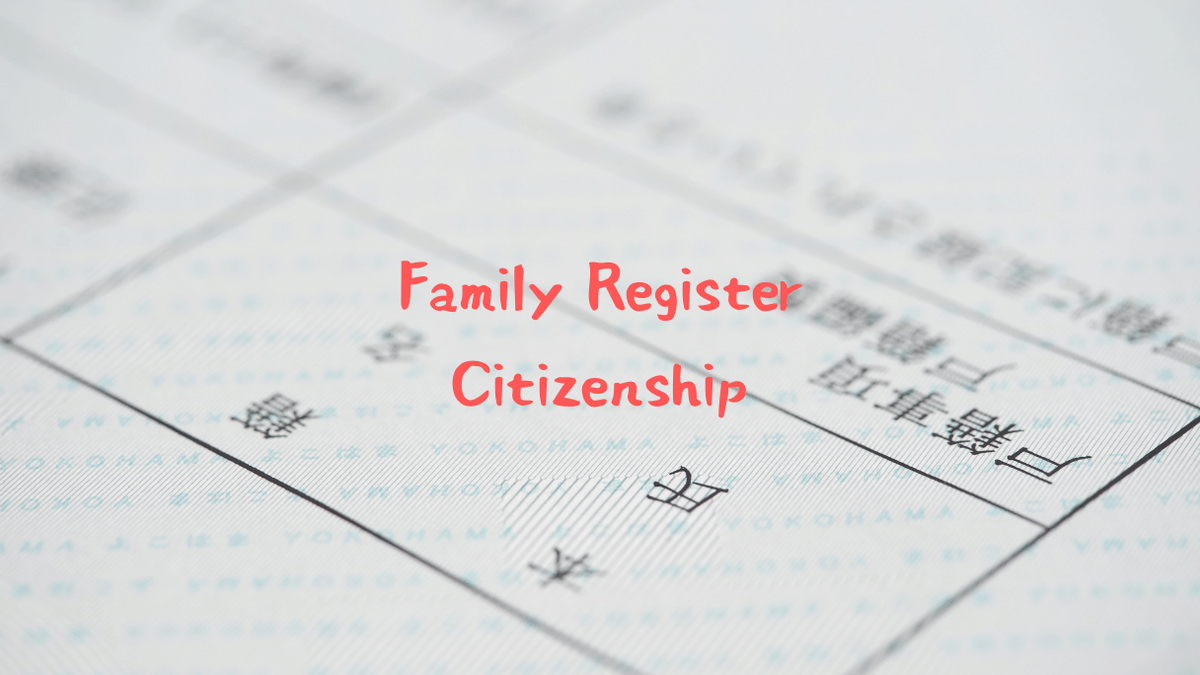 I think I'm going to write in English today

I was net-surfing yesterday at work (shhhhhhhh

).  I don't know why and how but I landed on the site of Consulate General of Japan in Montreal.  I was mindlessly clicking and reading this and the other on the site. One phrase caught my eye and my heart stopped for a second... What was that? It was...

I was avoiding this subject for awhile now. Especially ever since I took Canadian citizenship about a few years ago, I have been making every effort not to think about it: "Marriage Report" and "Citizenship Selection".

Japan does not allow dual or multiple citizenships unlike Canada. You are Japanese citizen or you are not.  You have to choose one citizenship.  Many people who married to foreign nationals would eventually go through this question at least once, I am sure.

In my case, even before considering which citizenship to choose, I had to wonder whether to register my marriage with Japanese government.  We are legally married in Canada (and in U.S now since my husband is an American), but our marriage won't be recognised in Japan regardless of my registering it or not... But it says on the site of the Consulate that:

I do understand that you should report that you are married within three months but my question was about my case especially because of phrases that says "by a law of Canada".  So.... what if it is legal in Canada but not in Japan???

Japanese language is so difficult, ain't it.  Are we (readers) to "assume" that the marriage must be legal in Japan without spelling it out like, "by laws of Canada and Japan"? Although I am still confused to this day, I just decided that they must have meant by the laws of both countries...

My family left it to my decision in the end but to this day, I have no idea what to do with my Japanese citizenship.  I mean all it says here on the site is that you "COULD" lose your Japanese citizenship.  It is not a decisive enough sentence by any means, is it.  Again I wonder if it is intentionally done so or it is another Japanese way of telling that you WILL lose it but trying to soften the tone of the sentence by using "COULD" instead of making it more cold and decisive...  I guess they intentionally made this less decisive so that this loss of Japanese citizenship will never be automatic but will always be intentional by the individual choice.

Then why add a phrase like "be warned that you COULD lose your Japanese citizenship if not...", would they...

Wtf.  I just wait until Japanese government forces me to do something about it.  If they ask to choose, then I will think about it then. Until then, I am not going to do anything about it.  Leave it as is... I'm not sure now that I blogged it, lol.